I recently had a project where I was interviewing participants at a program that serves a very diverse group. I knew from talking with the program managers, that the population they served was diverse along many axes, including gender and sexual orientation. I wanted to ensure that I was interviewing a representative sample, but I did not think that asking for folx’ gender or other sensitive topics was not going be appropriate or helpful. 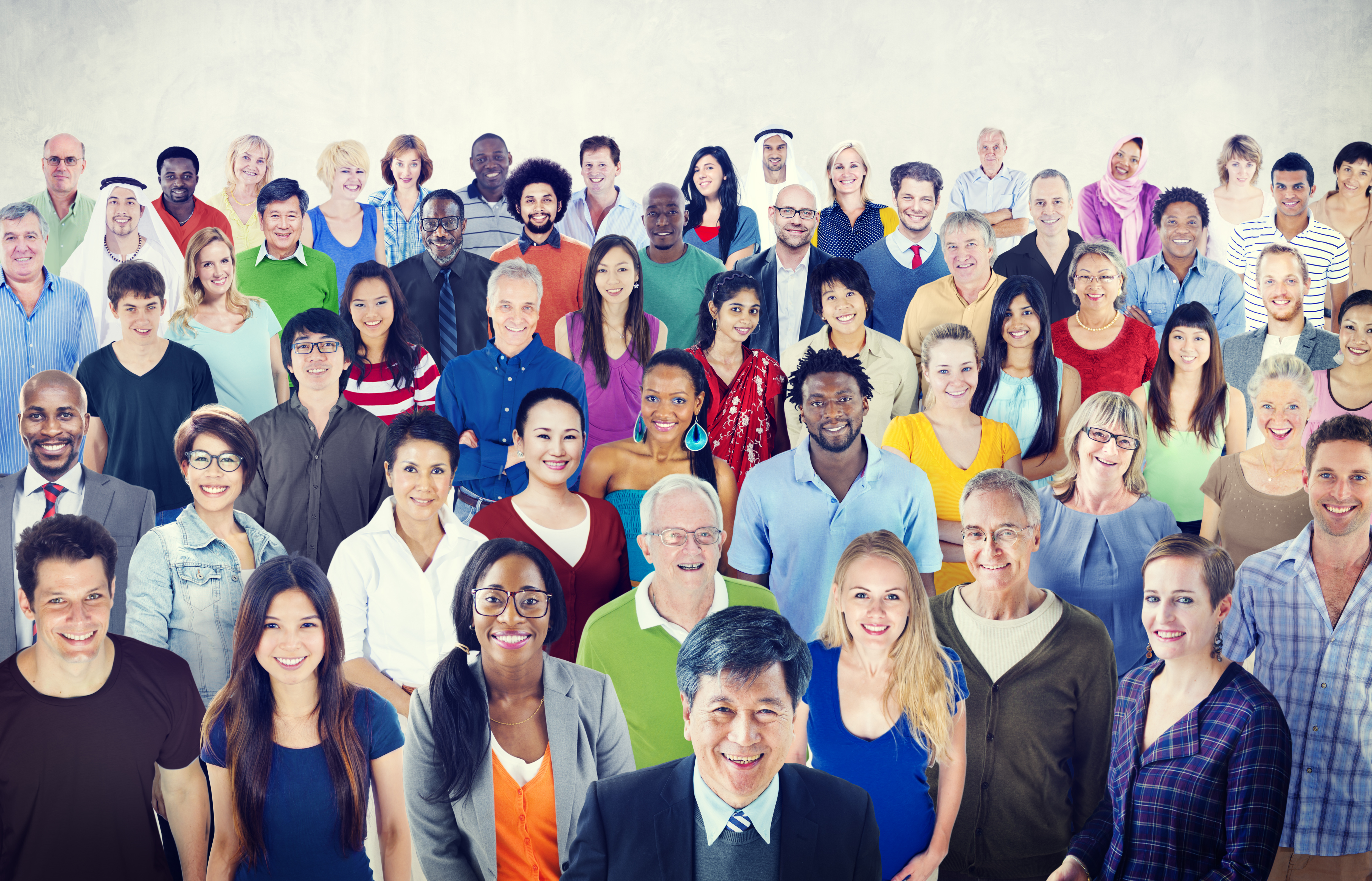 Here was a case where it would be useful to me to know in aggregate who was represented, but I did not really need to collect that data on an individual level. As I have written here, I believe in asking for as little information as possible. Asking directly would have been intrusive and the responses were not going to help me interview better or collect more usable data.

So, my simple solution was to ask one of the case managers to help me recruit interviewees. The case manager would know as part of her work about some of these identifications. So I told her that it was important to me to interview individuals who were diverse along multiple axes, some of which I would not be able to see, and asked her to ensure that I got a representative group.

At the end of the project, I simply approached that case manager again and asked her to help me write a sentence for the report that would indicate how our sample was diverse. The solution ensured that the project was done well without increasing the burden on the participants.