A couple of weeks ago, I wrote a blog post on gathering race and ethnicity data on a survey or form. One of my readers commented that socio-economic status (SES) was also important and related. A very good point. 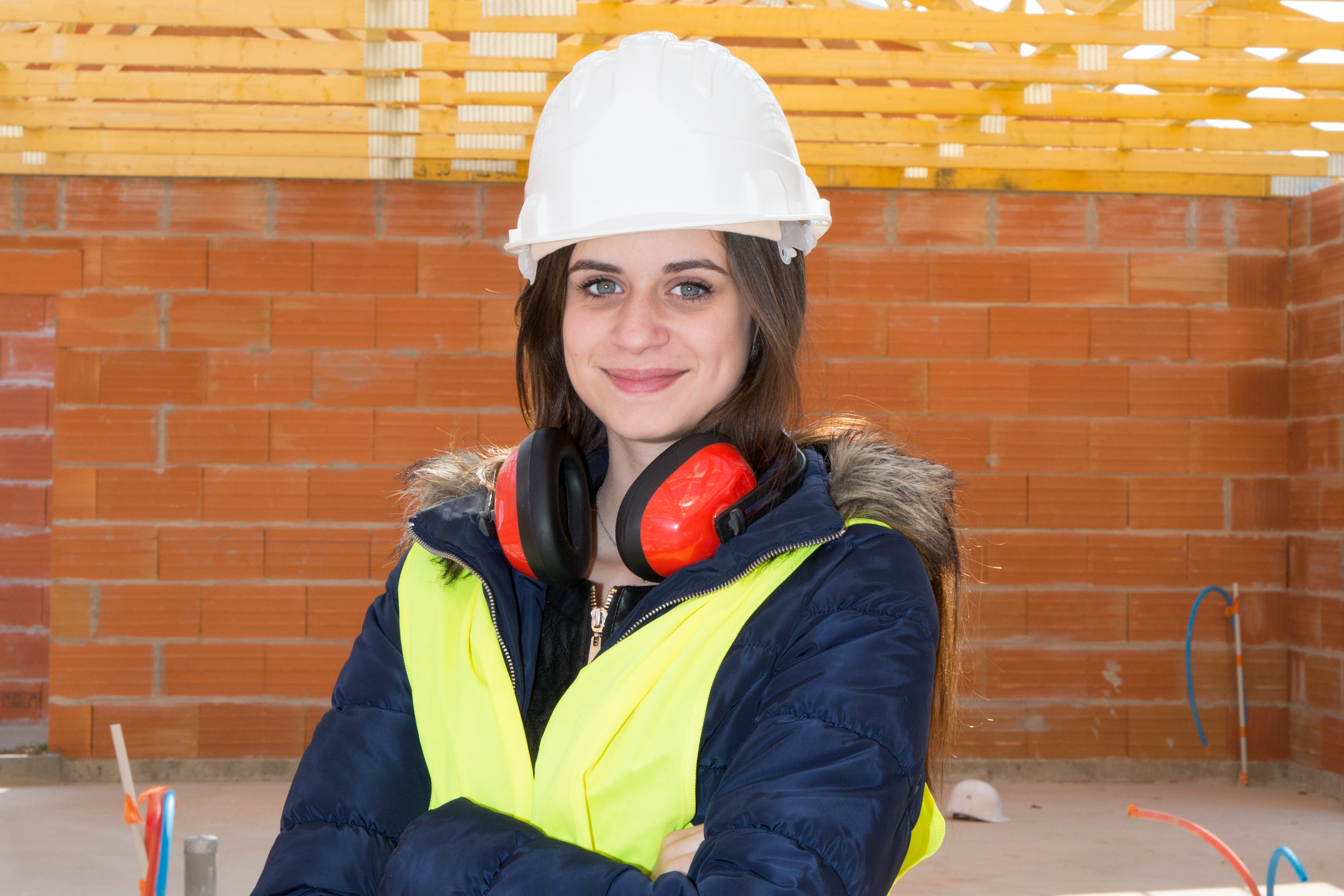 SES intersects with other social constructs such as race, ethnicity, gender, sexual orientation, gender identity, and ability status. These intersections can result in differential poverty rates and income disparities, which reflect one’s power and privilege. SES can predict some outcomes in health, education, and well-being and also reflects an individual’s access to some forms of financial, social, cultural, and human capital resources.

While I think we all have some intuitive understanding of SES, SES is not very well defined and hard to measure. There are two ways of approaching measuring SES, called subjective and objective. I’m not personally a fan of that language, but let’s go with it for now.

A subjective measure of class can incorporate all the cultural stuff that is included in considerations of class. A subjective measure might be the way to go when you want to capture how the respondent feels about their position in society, including power and privilege — not just quantifiable elements of their SES, but also the respondents’ experience of it. Since experience of class can predict some health and well-being outcomes, this might be useful information, depending on the design of your program.

One example of how to measure it is an illustration of a ladder with 10 rungs and the text: “Think of this ladder as representing where people stand in our society. At the top of the ladder are the people who are the best off, those who have the most money, most education, and best jobs. At the bottom are the people who are the worst off, those who have me least money, least education, and worst jobs or no job.” Then you simply ask respondents to place themselves on the ladder.

What’s good about the subjective measure is that it is inclusive of all the elements that make up the respondent’s experience of class, which might include their other intersecting identities, their family history, and their own perception.

What might make this measure less useful is that it does not allow you to compare your population to any others, or to point specifically to program needs.

So, usually, what our programs are using is “objective” class. Objective class refers to three things: education, income, and occupation. Each of these topics is complicated enough to warrant its own post, so I will address them in series over the next few weeks. Stay tuned!

And if you don’t know, now you know