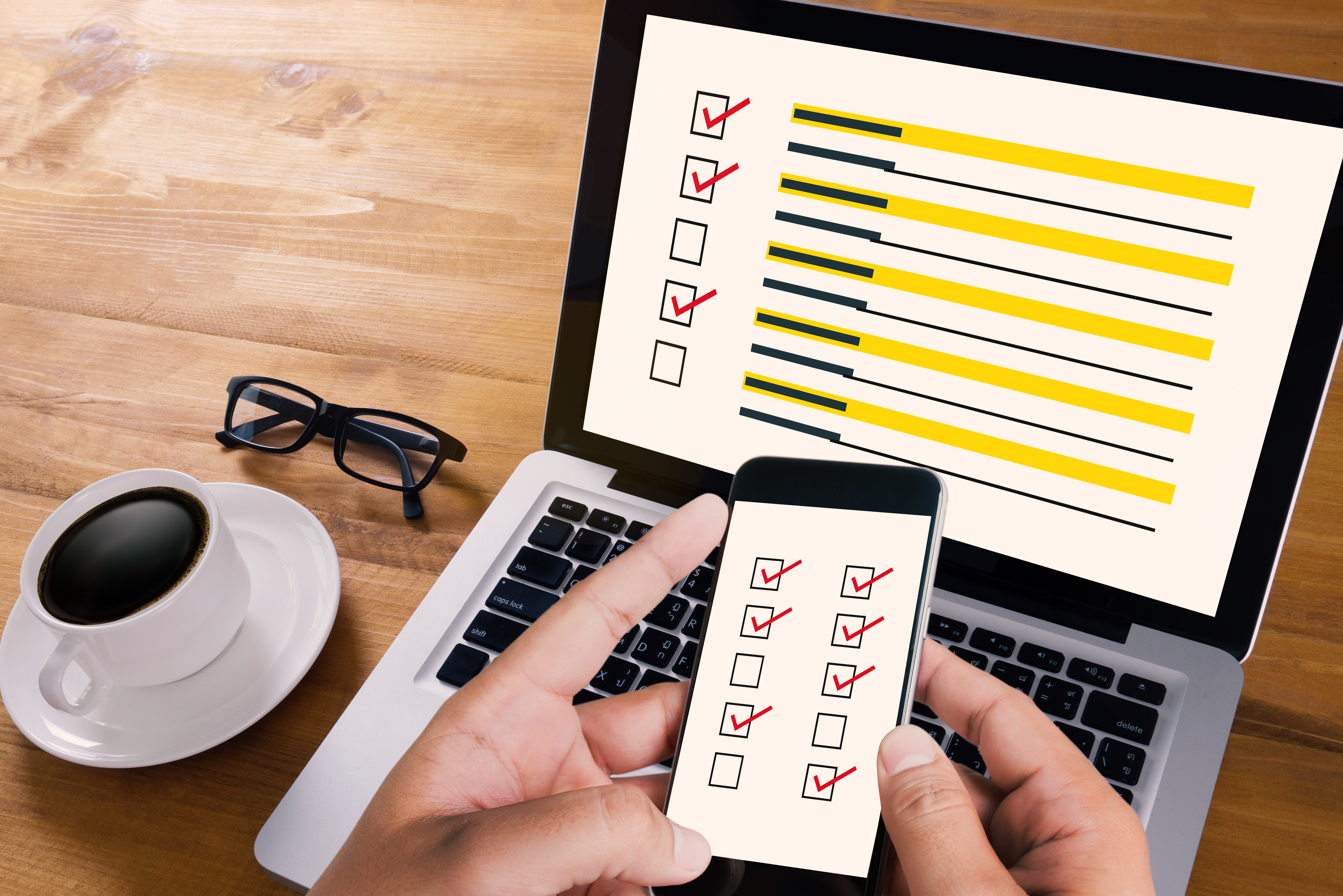 First, what are you really asking about? Practice Makes Progress provides a simple and readable introduction to pronouns, gender, and sexual orientation.

This short blog post from Thrive is a great way to approach asking about gender or sex on a survey with a simple 3-step process: Do I need to ask about gender at all? Should I be asking about sex or gender? How do I word my survey question?

The University of Maryland provides some excellent tips on collecting and using gender-related data in a classroom setting that are also applicable to situations like roundtables and interviews.

Funders for LGBTQ Issues makes the point that you can’t demonstrate that you’re serving everyone if you’re not collecting some of this data. They provide some best practices.

The Williams Institute provides a detailed discussion of best practices in asking questions to identify gender minority respondents with a discussion of the advantages to doing so and existing national datasets that collect gender data.

The Consortium of Higher Education LGBT Resource Professionals’ best practices guide for wording sexual orientation and gender questions on a college application. Their advice has applications for other sorts of enrollment processes.

For cases where you really need to collect data on sexual orientation and sexual behavior (hint: if you’re not a healthcare provider, this probably isn’t you) The Williams Institute’s Best Practices for Asking Questions about Sexual Orientation on Surveys.

Some closing thoughts. First, there’s a good chance that this information is none of your business. If you do need the information and it is crucial that you collect it and get the information right, you should pilot your survey in the region and with the population where you’ll be distributing it — there are regional and generational differences in what terms are used or considered offensive.